Egypt and the East

In the old kingdom Egyptians wore a long straight cotton or linen tunic called kalasiris, often accompanied by a cape or shawl. The commoners wore a shorter pleated tunic. Pharaohs, priests and dignitaries wore the schentis, A sort of fancier loincloth held by a belt with a buckle. Both men and women wore a black make-up on their eyes, the kohl, which they kept in jars and applied with a spoon. they liked to wear golden jewelry, nail polish, gems, and big collars, called hoscki. Their hair was often shaved and their head covered by natural wigs and woolen yarn, woven and decorated. On the forehead they wore a gold circle called uraeus, whose end in some centuries was shaped a small cobra. The girls usually wore short hair, although different customs appeared in the new Kingdom. As a general rule, men of all social classes preferred to wear their hair short, although there were different styles related to the social position. Typically they covered their head with a small cap formed by a fabric triangle loose at the end tighty fastened to the forehead, called claft. Egypt and the middle East always had associated to an exotic charm and are often associated. The dances of the odalisques, Saracens and Circassian slaves, have much in common with the sinuous movements of the Egyptian priestesses. 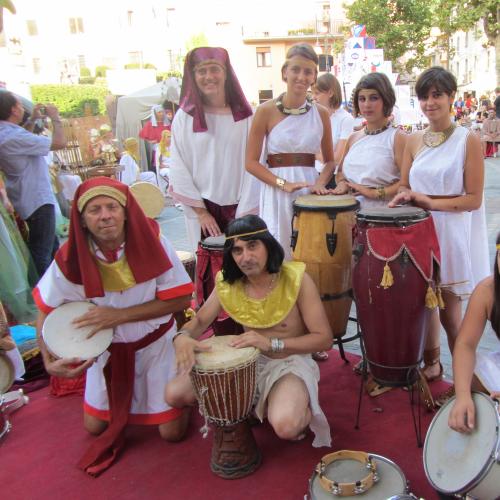 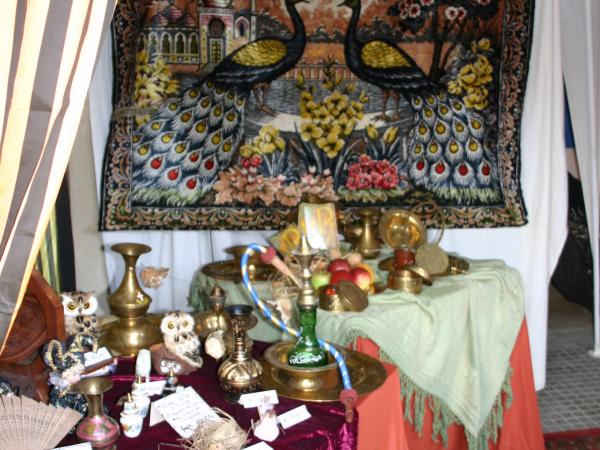 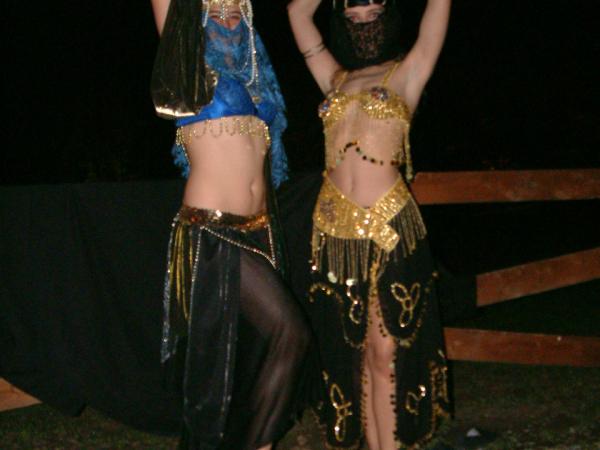 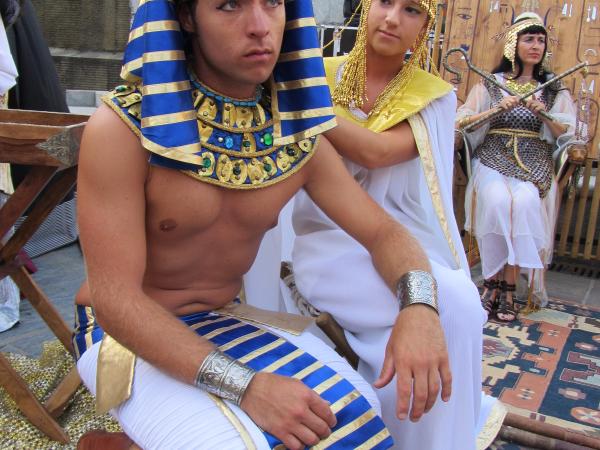